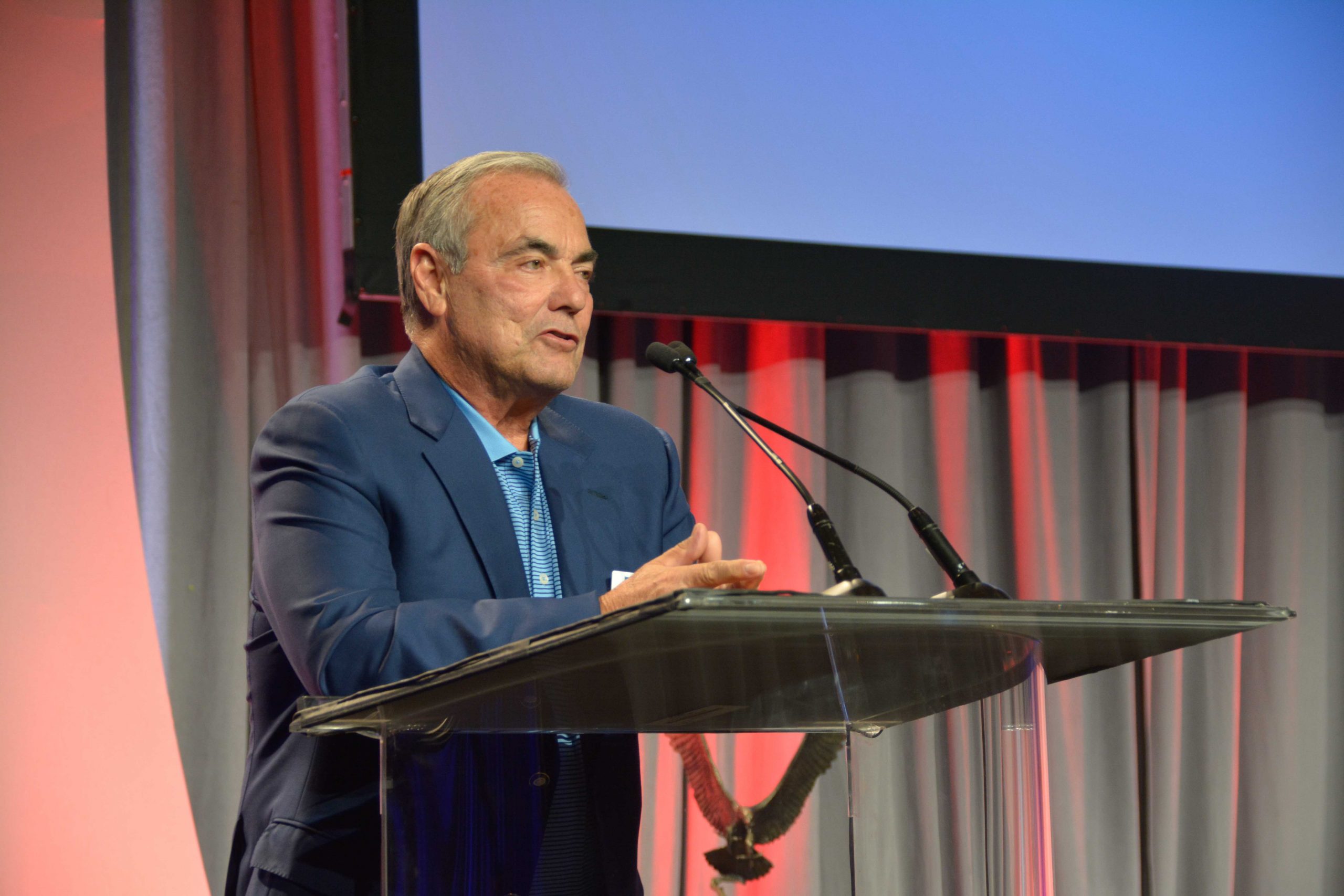 As John Ritenour grew IOA into a nationwide company, he saw an opportunity to bring his lifelong love of sports and his professional passion together. John embarked on partnering and sponsorship with sports teams by providing best-in-class risk management and insurance solutions customized to their specific needs. Out of this growth path, he also established IOA Sports Partners, part of the IOA family of companies.

What started as a small-scale business-to-business solution for sports teams soon became a leading insurance solution for sports organizations across the country. John Ritenour and the team at IOA have had the chance to work with collegiate and professional teams, sports leagues, and national governing bodies covering a diverse group of sports. Some of the most notable professional teams that IOA has insured over the years include:

Whether working behind the scenes or personally presenting trophies to athletes, Ritenour remains an active figure throughout many of IOA’s affiliations with sports like:

Though every relationship is valued and important, here are highlights of some of the special relationships John has had with these teams and organizations over the years:

For over 10 years, IOA has served as a proud sponsor of the Jacksonville Jaguars thanks to a partnership John Ritenour helped to start in 2008. Furthermore, IOA also has served as the Jaguars’ official insurance provider since that same year — creating, maintaining, and adapting an insurance coverage program tailored to the team. Ritenour played a huge role in establishing the partnership when it first started over a decade ago, and he proudly renewed the agreement in 2019 for an additional three years.

In 2017, IOA became the official insurance broker for Orlando City Soccer Club, and Orlando City became IOA’s first Major League Soccer (MLS) partner — both of which were seen as huge local accomplishments for John Ritenour and his Central Florida IOA staff. Ritenour and the team at IOA specifically partnered with the philanthropic chapter of Orlando City SC, Orlando City Foundation.